Before you get started let us know which branch is nearest to you. We have branches in Clevedon and Winscombe for your convenience.

Just 7 hours after leaving Heathrow flying with Delta direct we arrived in New York. On arrival in New York we transferred to The Ritz Carlton Central Park for 2 nights and as we walked in I knew that the hotel was going to be amazing and everything that you would expect from a 5 star hotel. The views of Central Park were just like a postcard and the service of the staff was exceptional.

That evening we all got dressed up and went on a river cruise along the Hudson River. The food and drink was excellent and the champagne flowed freely! A live band created a fun and relaxed atmosphere and an outside viewing deck to take pictures topped it off. The evening was warm and sunny and it was amazing to see all the major sights from the water, sailing right up to the Statue of Liberty was something that I won’t forget.

Early start the next morning after a much needed sleep in the comfy beds at the Ritz and we were off to Rockefeller Centre to visit Top of The Rock. We took the elevator up which took around 30 seconds to get to the top. The views at the top were breathtaking, we had the Empire State building one side and Central Park the other, a must do for anyone visiting the city. A knowledgeable guide then took us on a guided tour around the 19 buildings that make up the Centre, he was funny friendly and informative I didn’t realise how big the area was.

After this we headed over to the Novotel Times Square for lunch. This was a huge contrast to the Ritz Carlton, a very modern funky hotel with clean contemporary rooms. From the bar here and outdoor terrace there was a non-obstructed view of Times Square and the famous ball that drops on New Year’s Eve, a great place to be. The food here was brilliant and the staff very friendly and passionate about their jobs and their lives in the city. After lunch we had some free time so walked into Times Square stopping to admire the sights on the way, the atmosphere was busy and very alive with bright lights and noise even in the day. After a quick stop in Macy’s we headed back to the hotel, it felt like we had walked miles on the day but we had seen so many sights.

The Ritz Carlton hosted us a private dinner in the evening in a huge suite which we were so lucky to experience. There was lots of lovely food and the butler serving us had many stories to tell he was great to listen to. We were made to feel like royalty but because of the friendly atmosphere in the hotel it was like we were in a home away from home.

After another great sleep we checked out of the hotel in the morning and took the subway to Ground Zero. As soon as we got off the subway the area felt quieter than the rest of the city apart from the construction work that is still going on in the area. Standing by the fountains that have been built in the footprints of the two towers made you really see how big the towers were and how close together they were, it was a very surreal experience. We walked around the museum separately taking time to look at everything including parts of the building that had been salvaged. It was a very emotional morning as parts of the museum were interactive playing recordings of people during the disaster.

From here we walked over to our second hotel the Ritz Carlton Battery Park, as soon as you walked in it had a completely different feel again but with the same great service. One thing that stood out in this hotel was the views from the room, they were unbelievable. A clear view over the water to the Statue of Liberty and Ellis Island were unexpected as it was such an open space with water and grass rather than all high rise buildings, this was my favourite view as you felt you had escaped the city but still had it on the doorstep. It was a hot sunny afternoon so we then took the 5 minute ferry across to Governors Island. This island has no cars just bikes that you can hire and lots of open space. They even have a manmade beach along with the previous houses of the Governors. This was a great way to end the trip to New York as it was completely different experience and the unexpected festival we came across was an odd but good surprise! It was a lovely afternoon relaxed in the sunshine and definitely somewhere to recommend for people that want to do something different in the city.

We had an early start the next morning and took a 5 hour flight to Las Vegas. On arrival coming into land the view of the strip looked like it was made of lego and it was buzzing with lights and music as soon as we entered the airport. After getting our bags it was just a 5 minute transfer then and we were at the MGM Grand Hotel. The reception had an exciting atmosphere with huge TV screens behind the desks playing music videos and the noise coming from the machines in the casino. After quite a long check in as the hotel was so busy we went to find our room. I couldn’t believe how big the hotel was but everything was signposted so it helped in aiming for the right direction.

That evening a small group of us headed out to the strip. We ate in the food court of the MGM and it had a bit of everything for everyone so we were all satisfied. On walking up the strip I didn’t realise how big and long it actually was, the hotels look so close together but as we learnt whilst walking there is quite a distance between them. We watched the iconic Bellagio fountains display which was great, we saw the replica of the Eiffel Tower in the Paris hotel and shopped in the Forum at Caesars Palace which was like a shopping mall within the hotel it was like walking around in a dream world.

Waking up the next morning and heading to get some breakfast the hotel felt just like the night before, people were still on the machines and the music was still playing, it makes you lose all concept of what the time is. We then headed for the conference and got to share our experience of New York with the other groups.

That evening we went to Buddy V’s restaurant for a lovely Italian meal and a look at the Venetian and the Palazzo hotels. These hotels felt very grand and light in comparison to the MGM with higher ceilings and lighter rooms.

In the evening we went to the Aria hotel to watch the Cirque De Soleil new show called Zarkana. We were so lucky to have such amazing seats at the front of the theatre and the show was brilliant, the acrobatics had you gripped the whole show and it was definitely my highlight of being in Las Vegas.

A much needed rest was had the next morning in private cabanas at the pool of the MGM which in over 100 degree heat was very much appreciated. Took a trip to the Premium Outlets in the afternoon and the shopping was brilliant, much cheaper than in the UK, just had to worry about getting it all into my luggage! Had another lovely hosted dinner in the MGM on the last night with great Italian food. During this whole trip one thing that I have definitely experienced is good food and there has always been something for everyone.

Took the flight home then from Las Vegas via Detroit back to Heathrow which ran very smoothly after an amazing trip making memories that will never be forgotten. 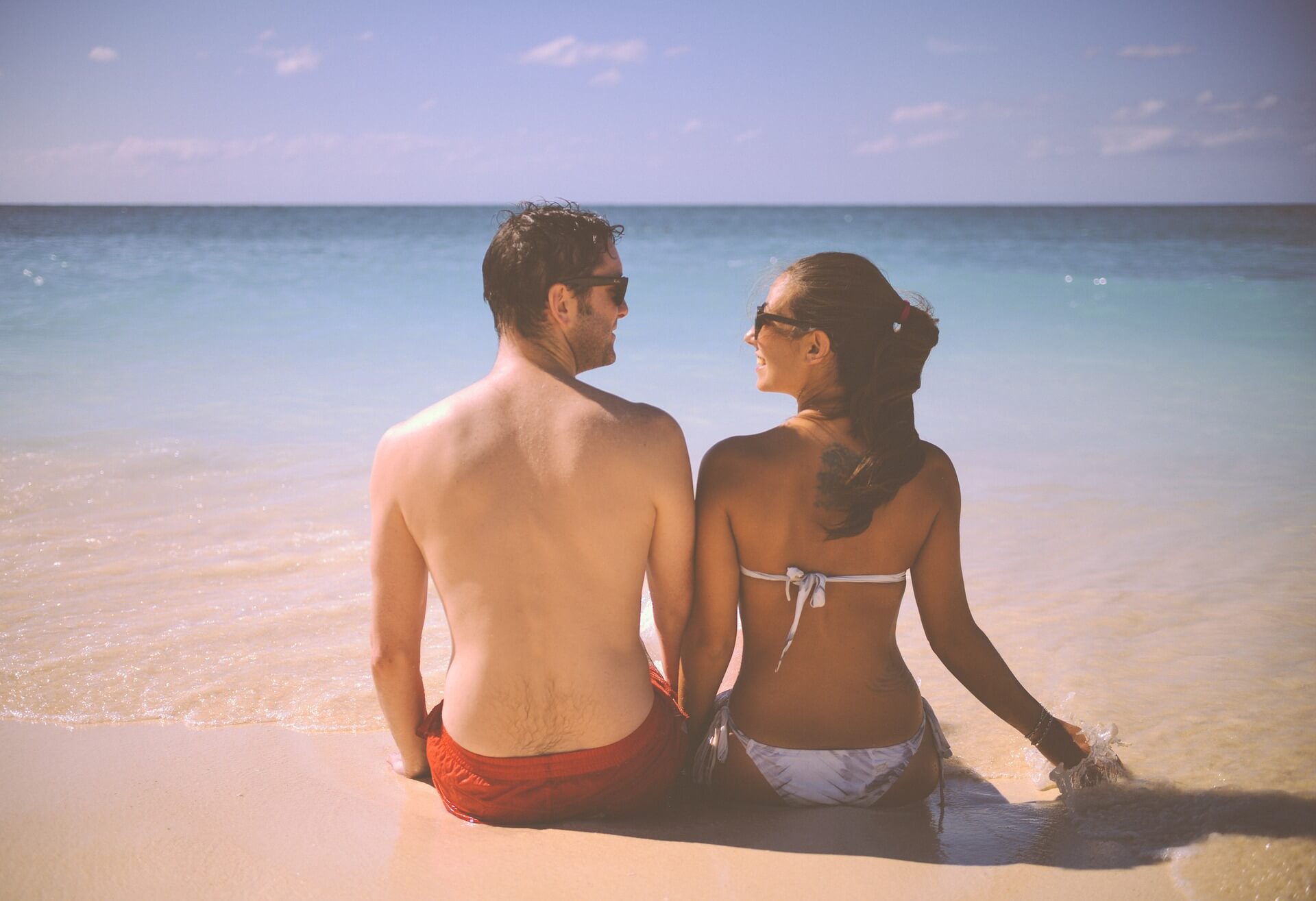 Want exclusive travel deals and the latest news and events?

Get exclusive deals and travel offers straight to your email inbox, just fill in your details below to get started

Just to say thank you so much for your professionalism, response time and honesty regarding the booking of our recent holiday to Spain. We had a lovely time and goal …Read More